Today’s automotive infotainment designers are facing a difficult challenge. They are being asked to do more with less. Consumers are demanding better quality audio and video, and better vehicular fuel efficiency.

Analog Devices heard the demand and is leading the charge in the solution through the introduction of the Automotive Audio Bus® (A2B) digital audio technology, which delivers high fidelity audio for automobiles while significantly reducing the weight of existing cable harnesses (by upwards of 75% in key applications) – resulting in improved vehicle fuel efficiency.

END_OF_DOCUMENT_TOKEN_TO_BE_REPLACED 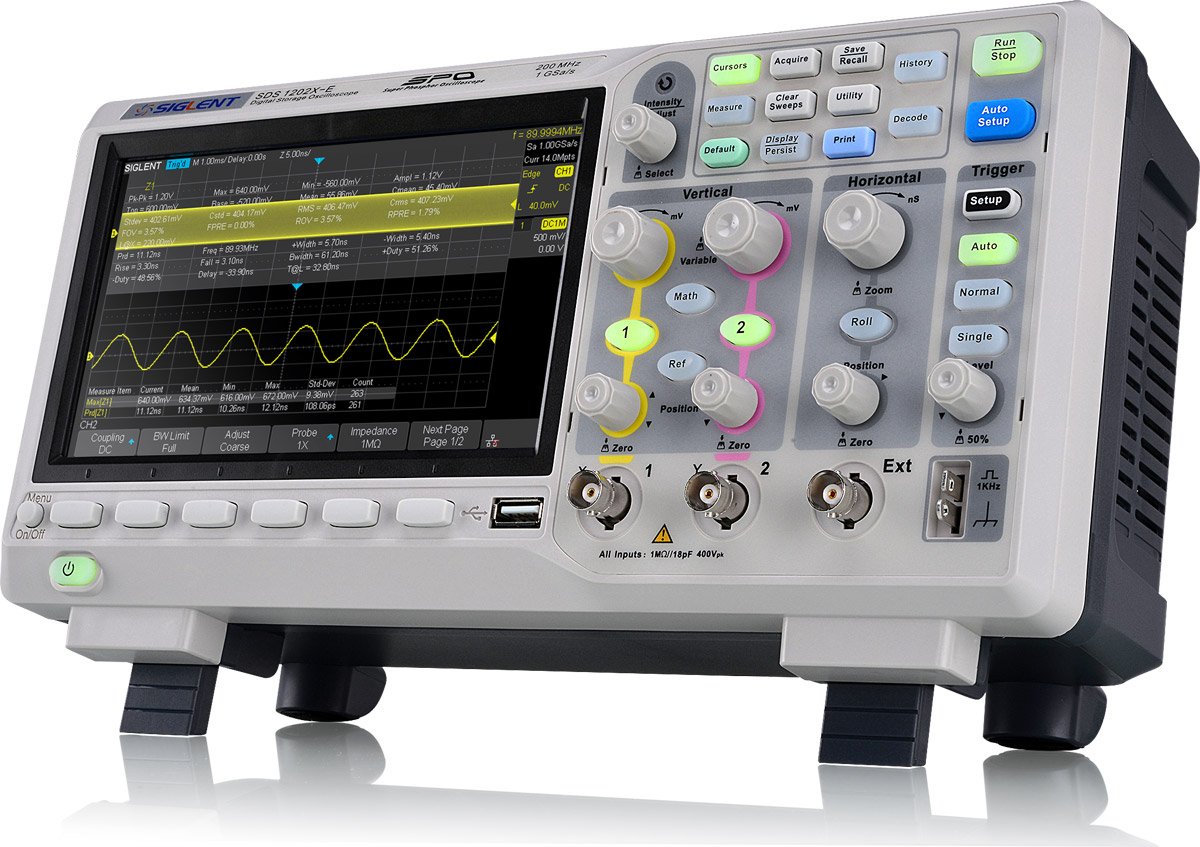 What differs the Siglent's SDS1202X-E from other competitive oscilloscopes?

END_OF_DOCUMENT_TOKEN_TO_BE_REPLACED END_OF_DOCUMENT_TOKEN_TO_BE_REPLACED

Review on Siglent's SSA3000X series spectrum analyzer and all the options. There is some RF information for beginners and usage experiments are also performed.

END_OF_DOCUMENT_TOKEN_TO_BE_REPLACED

Perfect time for a New Moon Did you know, on May 25, the Moon will be located on the same side of the Earth as the Sun? In this position it will not be visible in the night sky making it easier to observe faint objects such as galaxies and star clusters.