What does I2C have to do with GPS data and how much more can GPS navigate on planet Earth?

GPS data has been system integrated with UART for some time, an asynchronous system. With navigation becoming more prevalent in commercial products, as well as mobile robotic devices and the coming of self-driving vehicles, I2C is now being integrated with GPS signals.

These interfaces appear similar, both having two signal lines. Beyond that, their functionalities are very different.  Here are two key points: 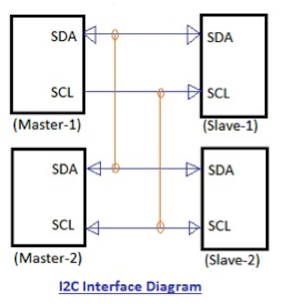 Robots – what are their advantages with this technology?

One I2C bus can support several devices, including multiple processors, on a single data bus while UART is dedicated to a single processor. This affects real estate on the boards, power requirements, and scalability. A single robot can easily require hundreds of processors to support a multitude of sensors and each responsive function making I2C much more ideally suited.

The robots that navigate using GPS include drones that ship products and medical supplies, consumer-level drones, and “all terrain” GPS Remote Control cars.

They may not be called robots, but performance independent of human interaction is a robotic function.  For navigation, especially on streets and highways, precision is critical.

For transportation to be safe and cost-effective, it must be accurate. GPS signaling is being improved and becoming widely available, including the launching of GPS satellites for better navigation in congested urban areas, as well as repeaters for above ground and under water.

According to Rob Hranac, Vice President of Business Development for Swift Navigation:

“To successfully navigate and perform tasks, we need to be much more precise.”

The rise of robotic farm tools

About 100 years ago, farming evolved from animal power to combustion engines. Today, for higher yield and lower costs, farming is evolving to high-tech tools. 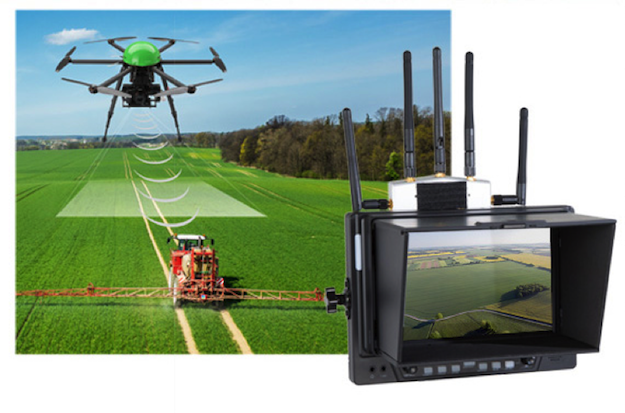 Farms are starting to use unmanned aerial vehicles  (UAVs, also known as drones) with sensors and GPS receivers to identify the conditions of specific farm locations, then analyze and send the information to the tools to do the job: watering, fertilization, pruning and weeding, and more. The purpose – maximize crop yields to feed the growing population.  What are the plans to lower the cost? Stated in the ASME article GPS Helps Robots Get the Job Done:

“Recently, Carnegie Robotics and Swift Navigation announced the two companies were teaming up to create products that will incorporate GPS into robotic equipment. This could lower the cost of robotics and automation in cars, trucks, military equipment, and vehicles used in surface mining.”

Clearly, the future is now

All these changes, all these advancements are in action – some of it is already on the market and even more will be on the market within the next 3 years.

Here is a selection of popular I2C tools that helps you when developing embedded systems.

This entry was posted in I2C